We have the know-how to provide you with effective film communication.

Redelius Productions works exclusively with moving media communication. We can help you carve out coherency, consistency and crystal clarity for your company message, stimulating a specific emotional response from your client, and eliciting both their involvement and interest. We start off by assessing and evaluating your current situation, clarifying and establishing your specific aims and goals. This helps us work out exactly what you require, whether that involves utilising social media, creating opinion-film documentaries, a sharp, clearly-conceived change of direction, communications training or whatever else necessary to achieve your objectives.

How we think
Our rationale goes like this. Seeing and feeling has a more profound, emotive effect on the brain and heart than reading and analysing, although they can be useful. Therefore moving images and graphics are particularly effective. And, while this can be achieved in different ways and specifically tailored to different situations, we believe a sensory-rich experience far surpasses that achievable by printed media, delivering a lasting, authentic resonance with your client. ‘It was only when I became personal that I conquered the world,’ as Ejvind Johnson said . ( Nobel Prize in Literature in 1974 )

Fredrik Redelius
Fredrik’s forte lies in his ability to create dynamic, stimulating compositions that make the message interesting, engaging and easy to understand, even if that message is complicated. He studied for five years in Umeå Culture Mangement and then spent a further five years in theatre as an actor and director. He also worked as a TV producer for the Dramatic Institute. He has made moving media for television, newspapers, businesses, government and research organizations since 1998. He coaches public speaking and is one of the principal teachers of oral communication in Science at Stockholm University.

Filip Redelius
Filip’s speciality is his talent for visualising ideas, concepts and processes graphically, originally and vividly. He trained in project development, project management and digital media design at Hyper Island. Filip combines the elements and principles of classic graphic design with the new opportunities provided by digital media, and has a background as a digital graphic designer for MTG's sports and entertainment platform, Viaplay. 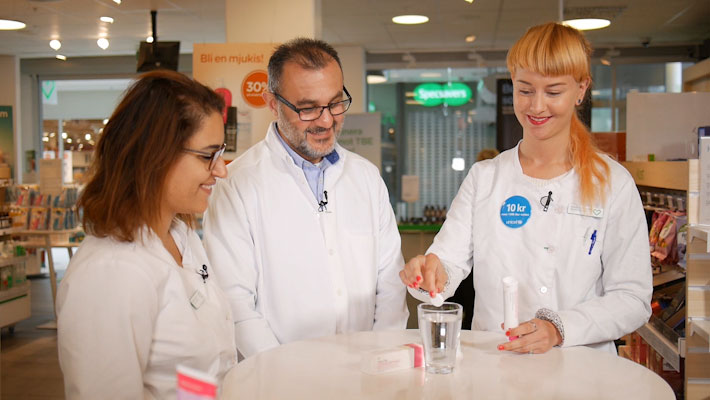 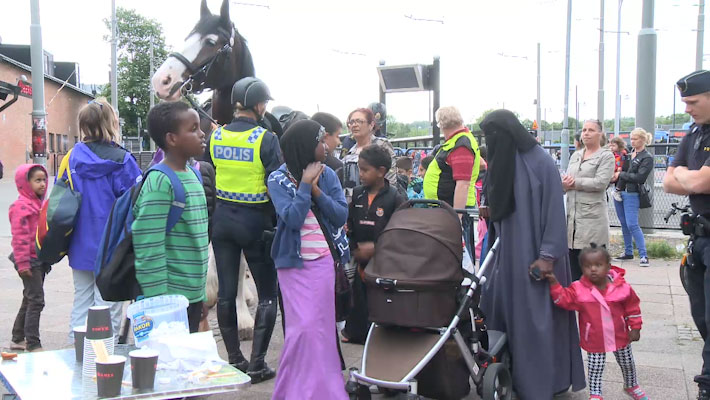 Under Skalet (Under the shell) 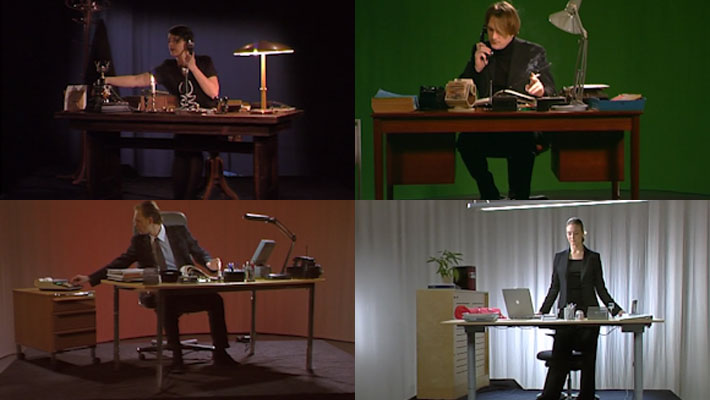 We have worked with 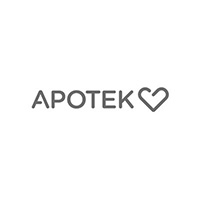 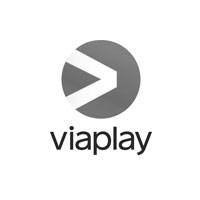 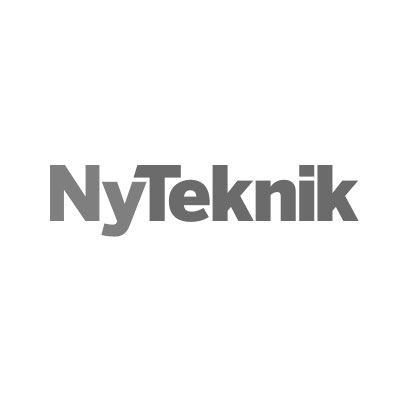 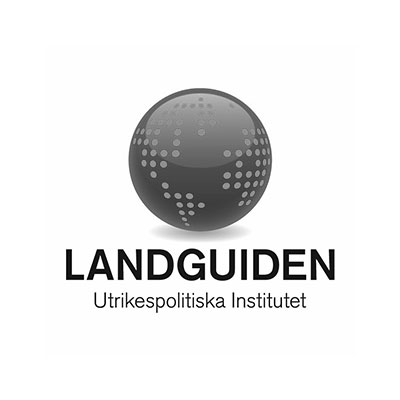 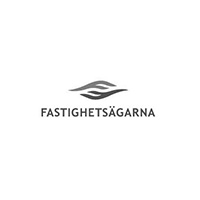 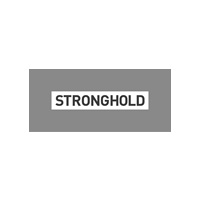 Where are you now? This is the question we ask at the beginning of any new project. In our experience, most people who want to enhance their communication with moving media and improved clarity of communication need to implement some form of change; change in work ethic perhaps, or better services and sales, or more efficiency - whatever it takes. The answer to ‘where are you now’ connects what we do with what you want. Without it, communication can become wobbly and ad hoc. Here's how the process might go:

Involve employees and enable change
Examples visualising and portraying: The plan that will take you through the change; aims and ambitions of employees; dramatisations of the employees work with prototypes and pilots.

Implementation and retention of ideas
Examples visualizing and portraying: Successful implementation of changes; additional development of new methods and behavior; co-creation with customers and clients; confirming and rewarding the success of implemented changes with awards; revision and repetition of the vision and goals; evaluation of results.